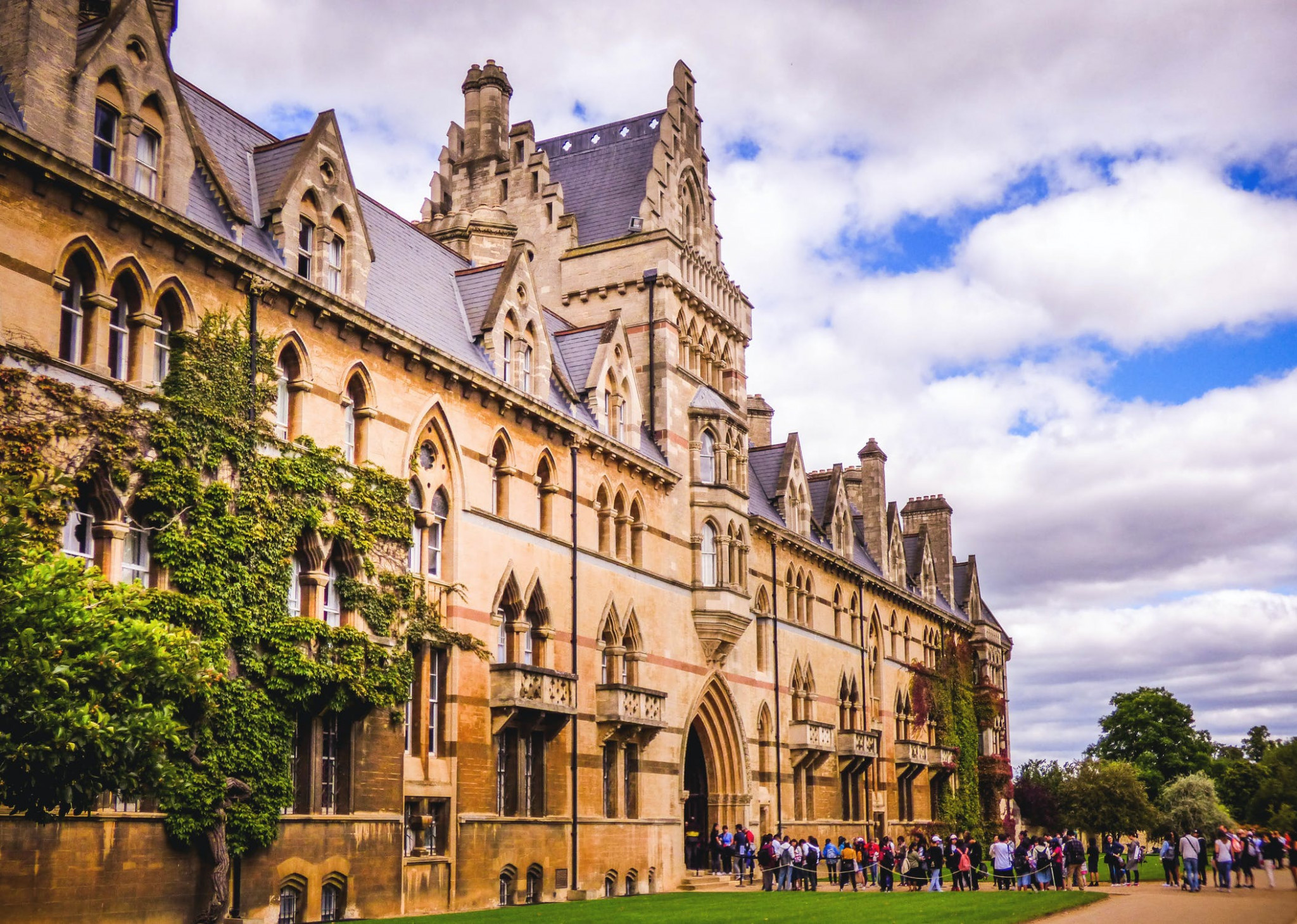 Oxford Quantum Circuits (OQC), a quantum computing hardware and software company, was spun out of the University of Oxford’s Physics Department in June 2017 to develop a new, scalable quantum computing processor.

OQC has patented a unique 3D architecture, the Coaxmon, which brings key componentry and wiring off-chip, allowing for fewer fabrication steps, lower unwanted cross-talk (an inherent flaw in other approaches), and has the potential of higher performance. OQC’s ambition is to lead the industry on Quantum Computing as a Service, providing access to its quantum computers to enable its customers to trailblaze mew commercial and scientific approaches and optimise their operations. 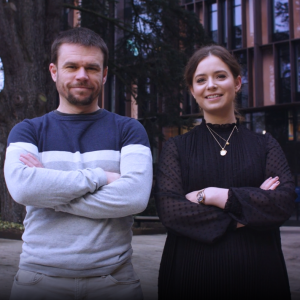 Peter leads the UK’s superconducting quantum computing development at the QCS Hub, and is principal investigator at the Leek Lab in Oxford. There he and his team developed OQC’s core IP – the Coaxmon – and now continue to enhance its scalability.

Ilana obtained her PhD in quantum physics from Royal Holloway, University of London. After helping build AI and deep-tech startups she teamed up with Peter to lead OQC and ensure it remains at the forefront of the quantum revolution. 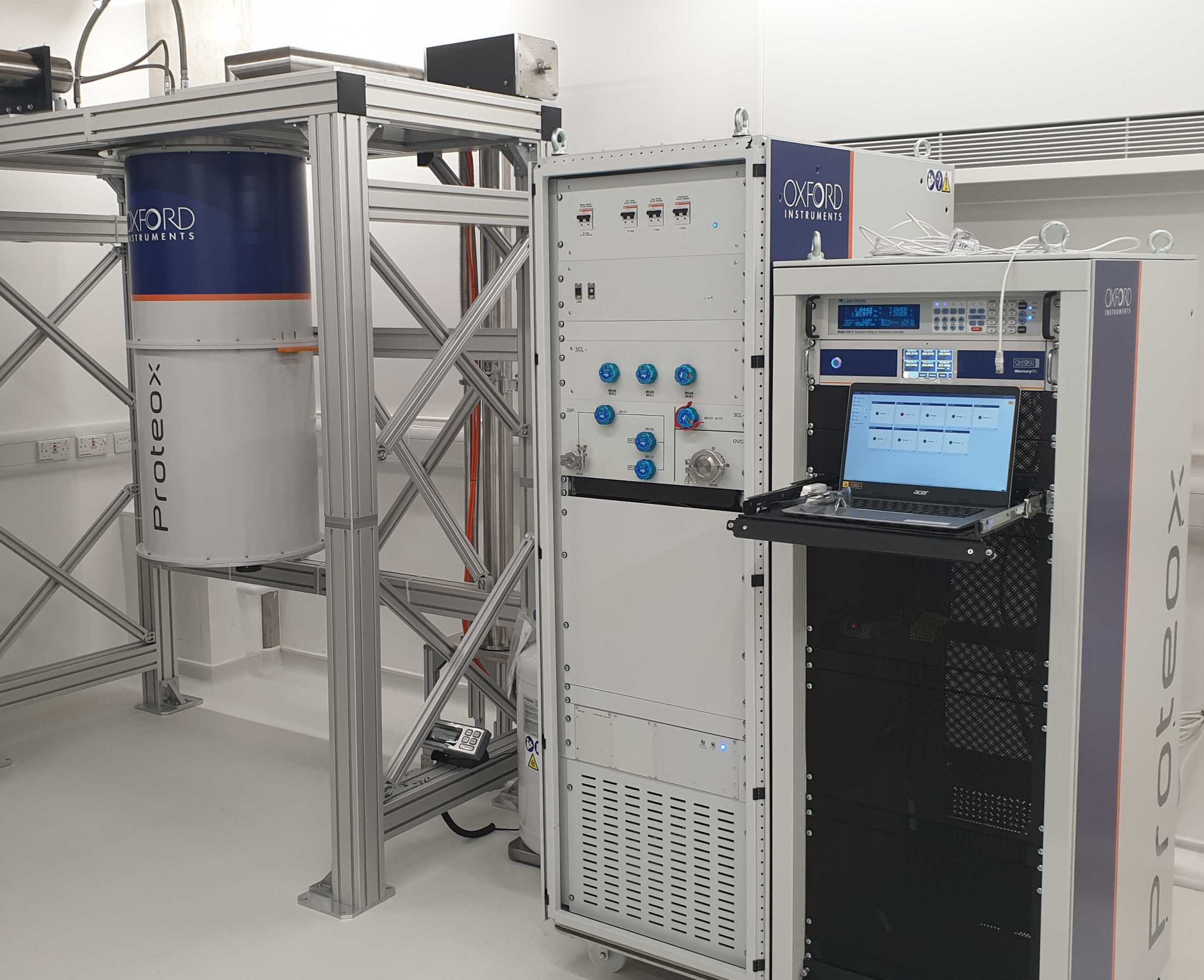 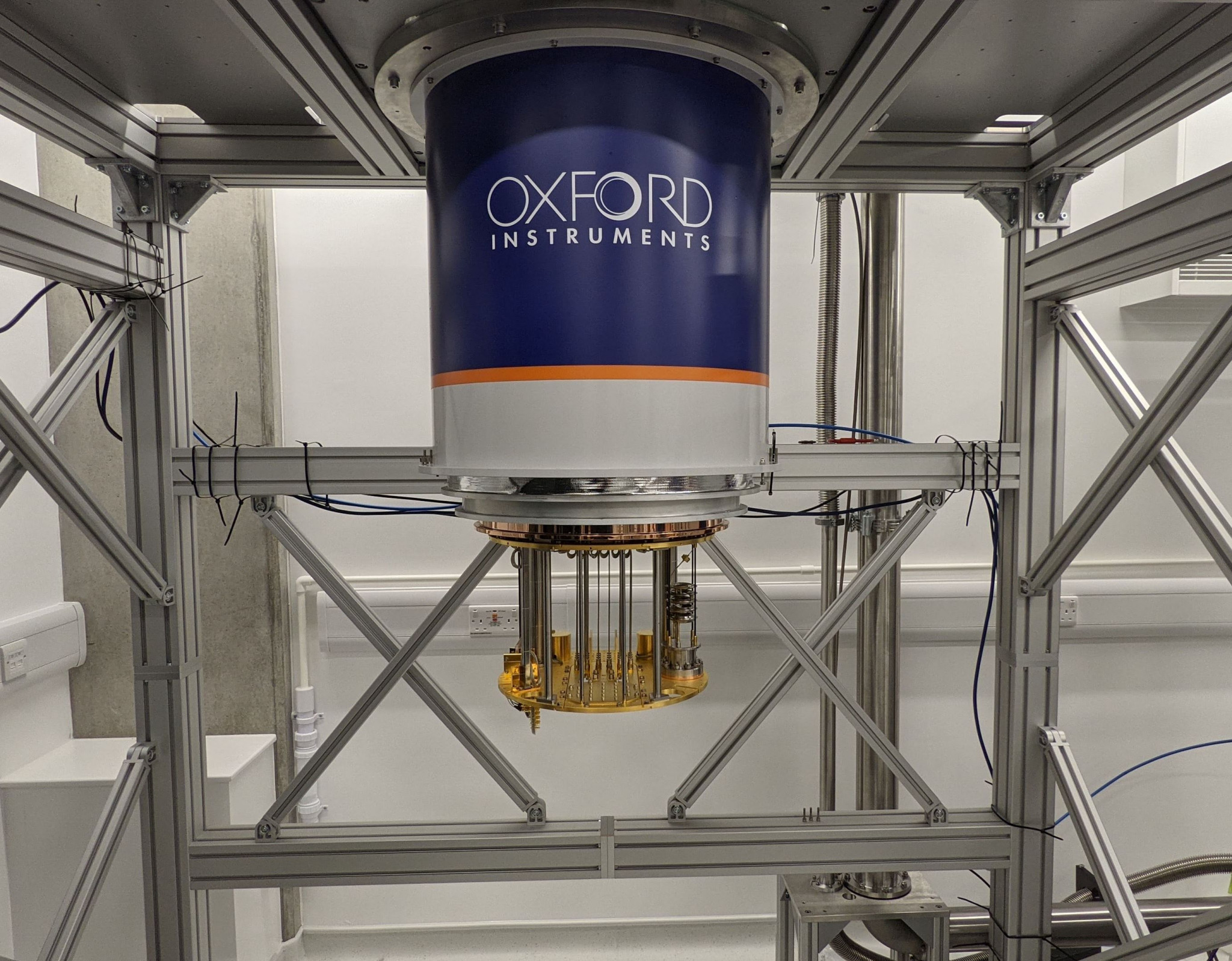