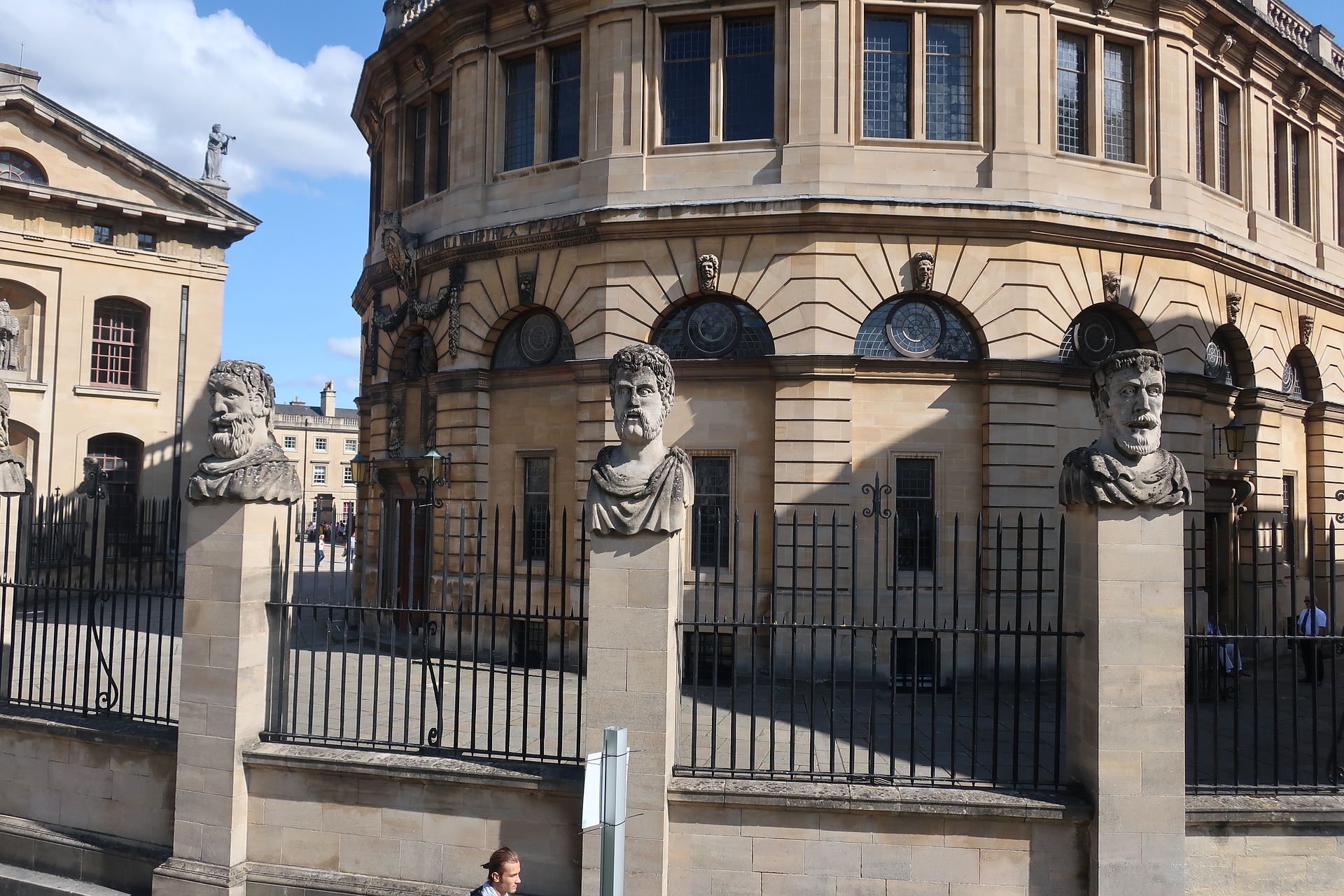 Oxford Brain Diagnostics (OBD) has developed a tool that can potentially diagnose Alzheimer’s Disease and other forms of dementia up to three years before current clinical methods.

In healthy people, brain circuits form regularly spaced vertical columns of cells, which become disarrayed in dementia patients. Using data from diffusion MRI techniques, OBD has developed a software solution to identify the structural degradation of these microcircuits, and has proven them to be strongly correlated to disease staging in various forms of dementia. As such, the technology provides an early objective measure of disease and disease progression to initially support clinical trial recruitment and endpoints followed by clinical use diagnostics. 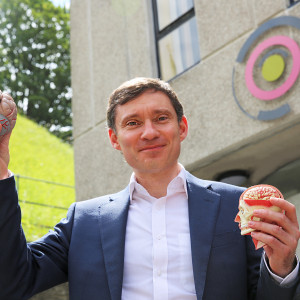 Prior to founding OBD, Steven was an Associate Professor in Neuroscience at the University of Oxford with 20 years’ experience researching the microscopic basis of brain disease, particularly Alzheimer’s disease. He is a world authority on the cortical disarray in dementia that is measured by the CDM technology.