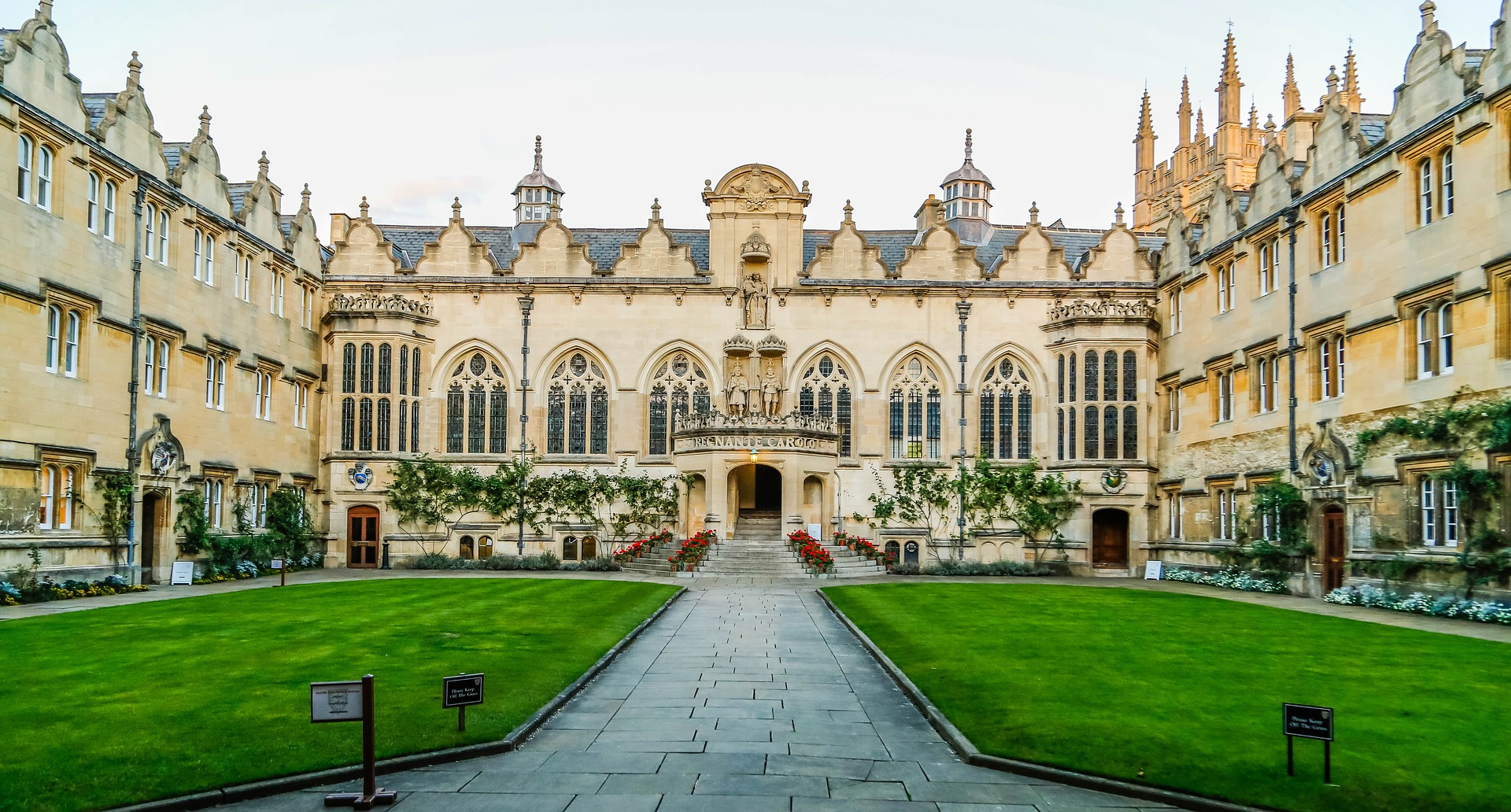 OrthoSon is using its precision-ultrasound and in-situ curing implant technology to develop a motion-restoring spinal treatment for degenerative disc disease. It will be a safer and disruptively cost-effective alternative in the $10B spine surgery market, currently dominated by vertebral fusion or total disc replacement.

The procedure will be performed in under 1 hour, through a 1mm needle and be designed to restore the biomechanics of degenerated spinal discs for those patients otherwise considering major surgery. By injecting gas bubbles, stabilised on proprietary Sono-Sensitive Particles (SSPs), into the nucleus pulposus of spinal discs and applying precision ultrasound, degenerate disc nuclei are broken down, enabling a bespoke hydrogel implant to be injected before curing in-situ and restoring the mechanics of the disc. 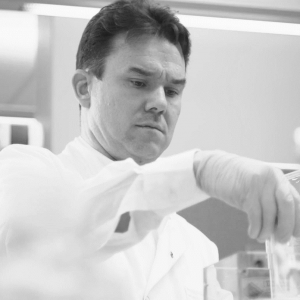 Constantin holds BA, MEng, MA and PhD degrees in Engineering from the University of Cambridge, and was elected to the first statutory chair in Biomedical Engineering at the University of Oxford in 2011, where he serves as the Director of the Institute of Biomedical Engineering. He is the author of over 100 peer-reviewed publications and 16 patents in the fields of drug delivery, acoustic cavitation and therapeutic ultrasound.

Constantin received the UK’s Institute of Acoustics’ Young Person’s Award for Innovation in Acoustical Engineering in 2007, was elected as Secretary-General of the International Society for Therapeutic Ultrasound between 2006-2010 and was honoured with the Society’s Fred Lizzi award in 2012. He was elected as the youngest ever Fellow of the Acoustical Society of America in 2009 for contributions to biomedical ultrasound, and received the Society’s Bruce Lindsay award in 2012. Prof. Coussios leads the company’s technical operation.

As lead inventor of the OrthoSon ultrasound technology, Constantin co-founded OrthoSon and continues to lead the technical development. In addition to his position as statutory chair of the University of Oxford’s Institute of Biomedical Engineering (IBME), Constantin is also the founder of both Organox and OxSonics and so has an invaluable experience taking complex medical devices through clinical trial and regulatory approval both in Europe and US. 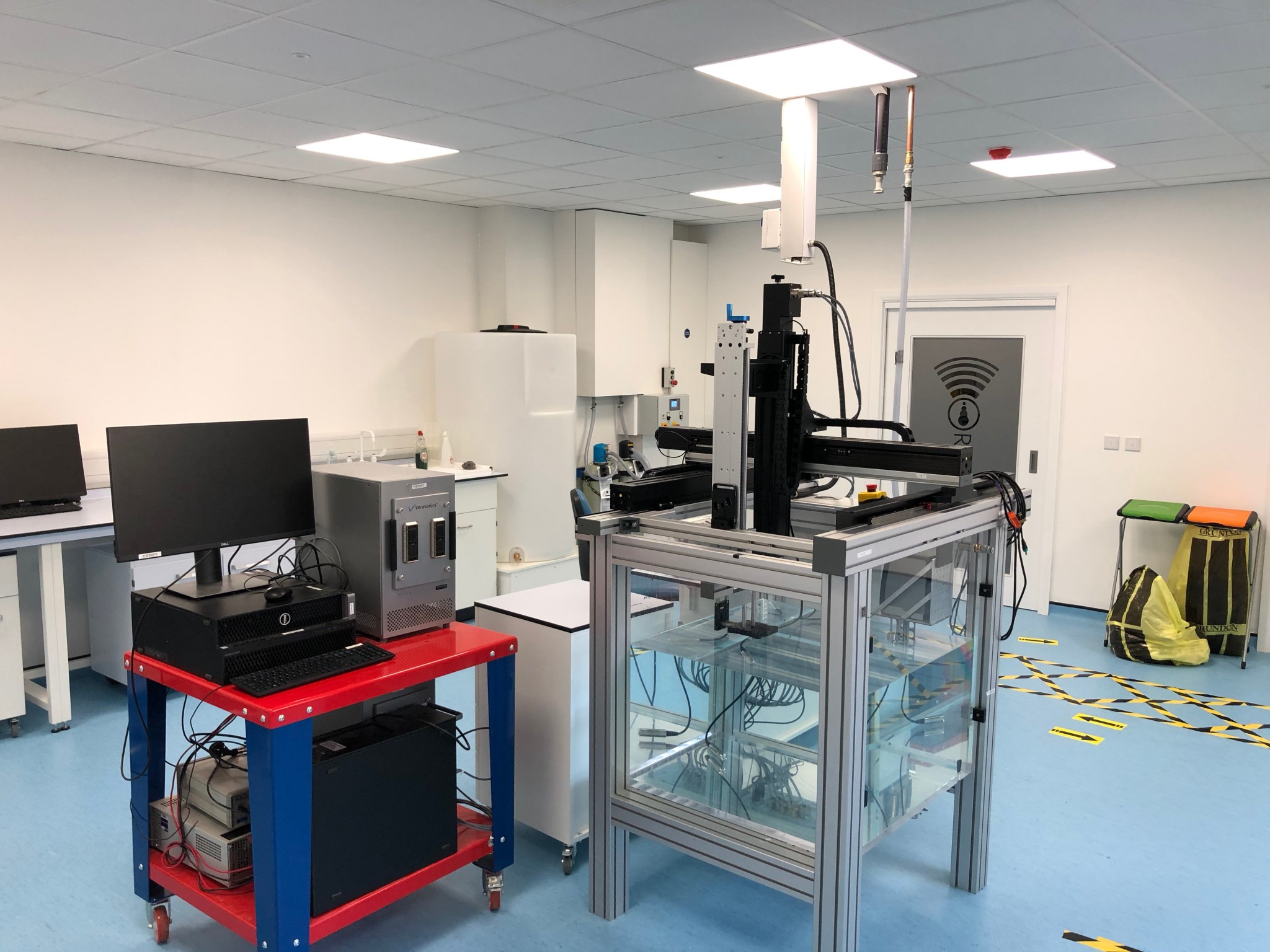 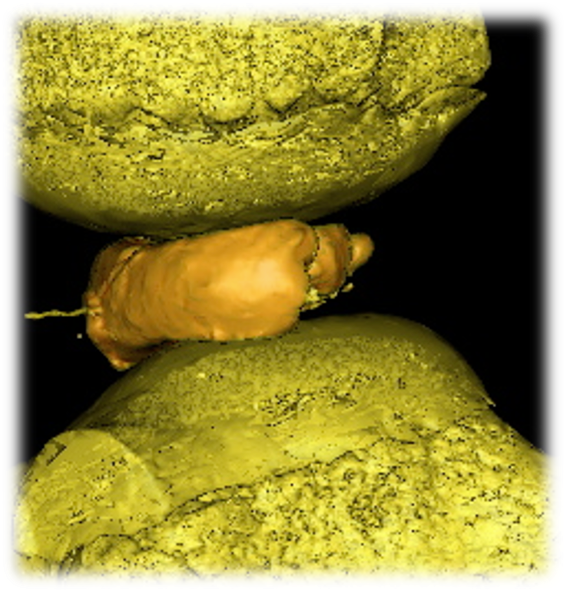