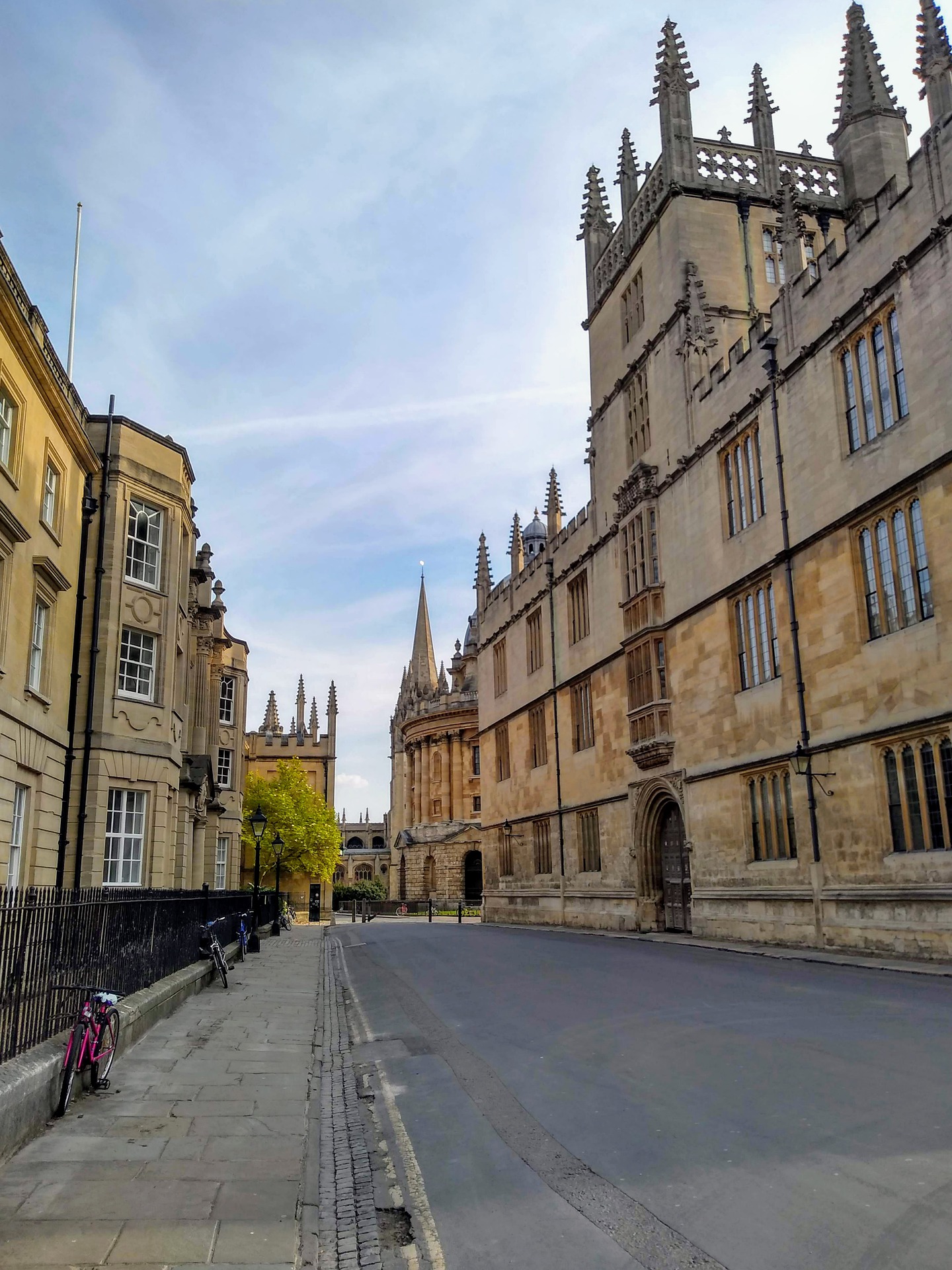 Momentum Bioscience is developing tests to revolutionize the detection of blood-borne microbial infections to accelerate the identification and antibiotic susceptibility of patients with sepsis.

There is an urgent need to develop rapid tests for identifying bacteria or fungi in blood, allowing clinicians to make faster and better-informed antibiotic decisions, increasing the efficacy of therapies and improving antibiotic stewardship. The Company is using its proprietary ETGA (Enzyme Template Generation and Amplification) technology to develop a direct-from-blood test that runs in <3 hours, identifying an infection and bacteria or fungi up to 4 days earlier than the current standard of care. 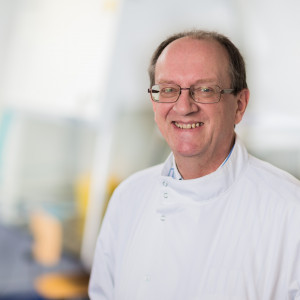 Bill led the establishment of the microbiology diagnostics company Acolyte Biomedica Ltd, becoming CEO in 2001.  Acolyte was sold to 3M Healthcare in 2007.  Bill founded Momentum Bioscience Ltd in 2008 and was CEO until 2017.  Bill has founded four other companies, one now on AIM and has previously worked for Abbott Laboratories in the US in technology acquisitions, Rowett Research Services as CEO, ANGLE Technology and Cambridge Life Sciences as head of R&D. He has been cited as inventor on 14 patents of which five are with Momentum. 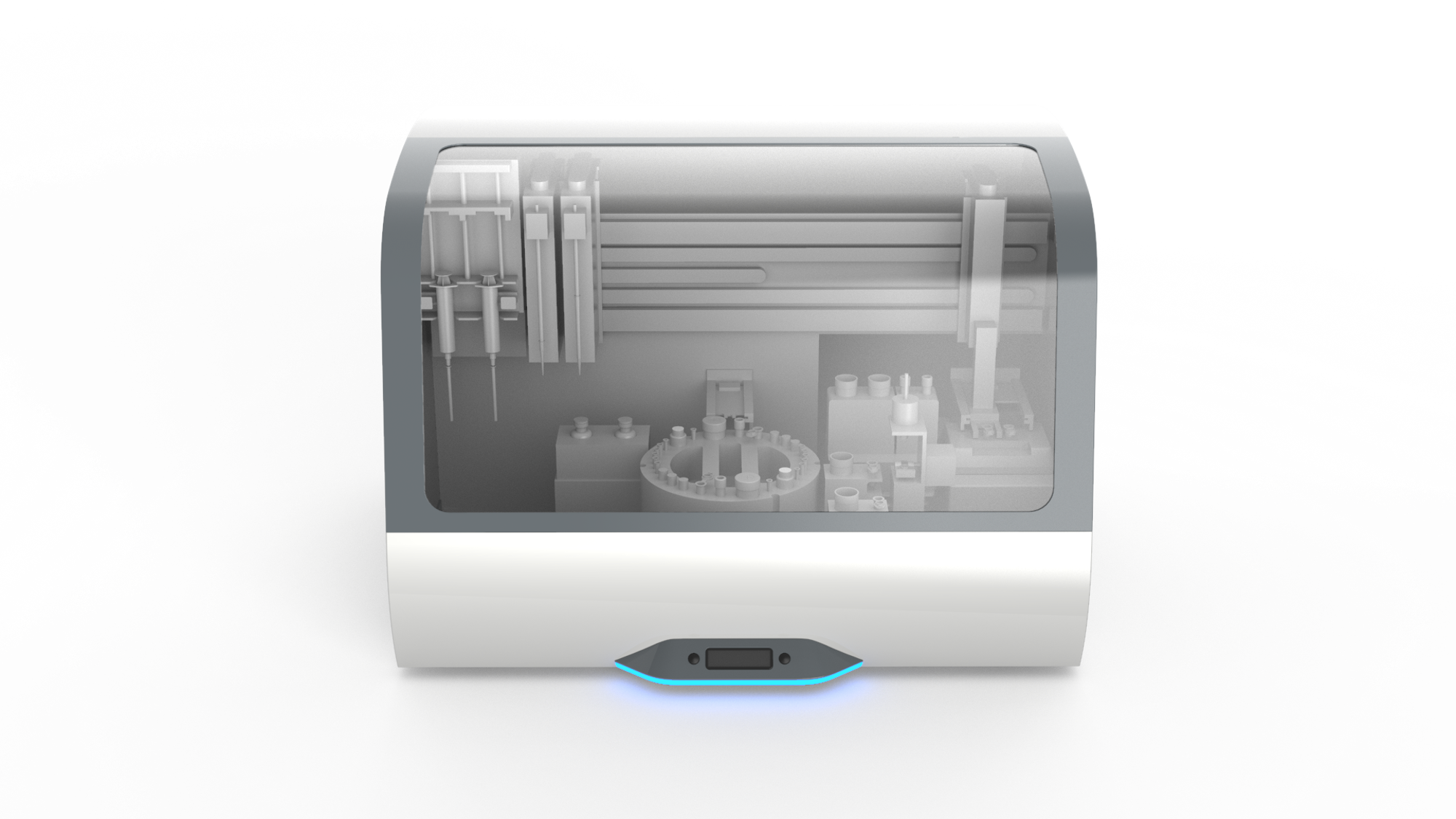 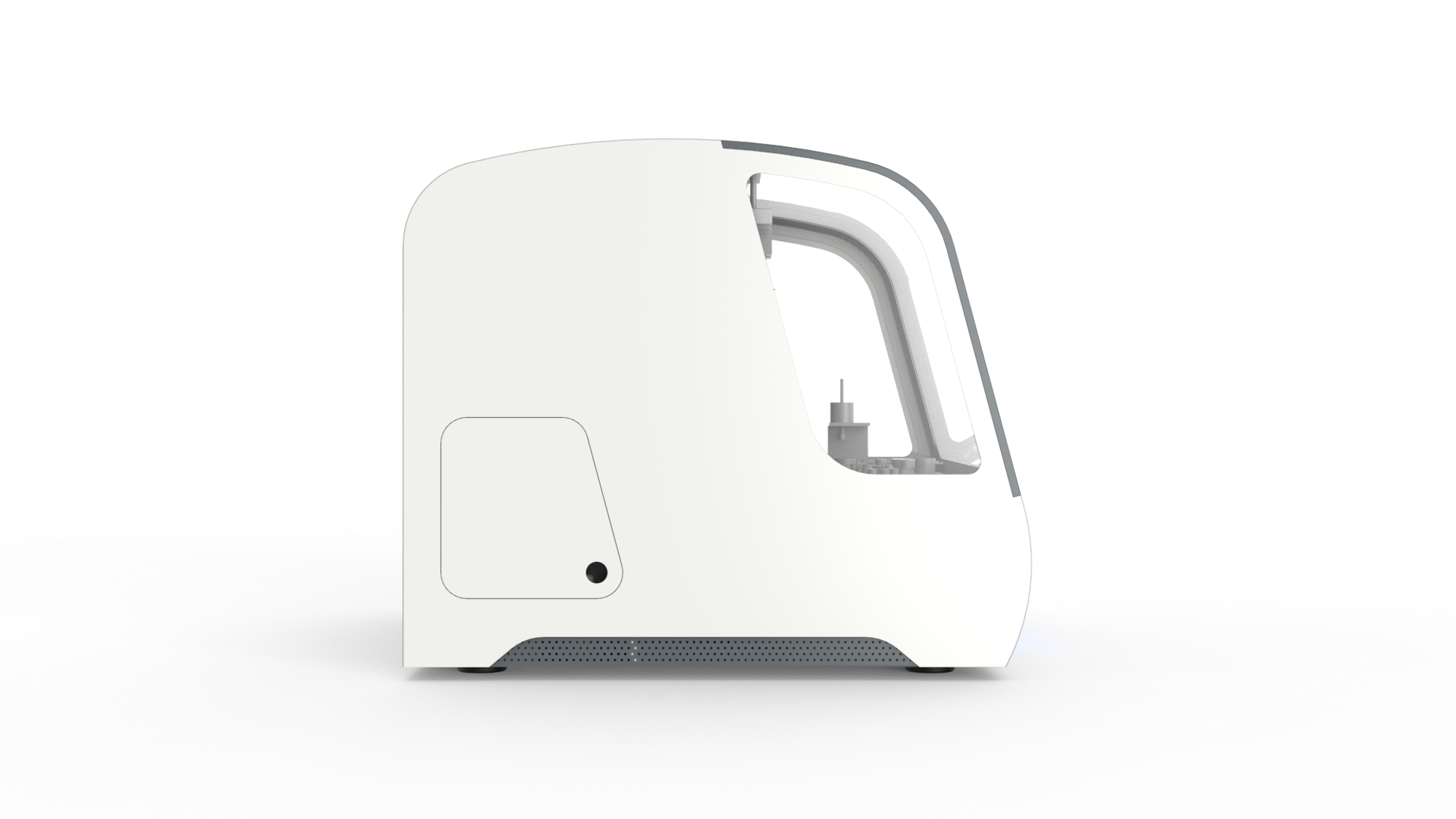 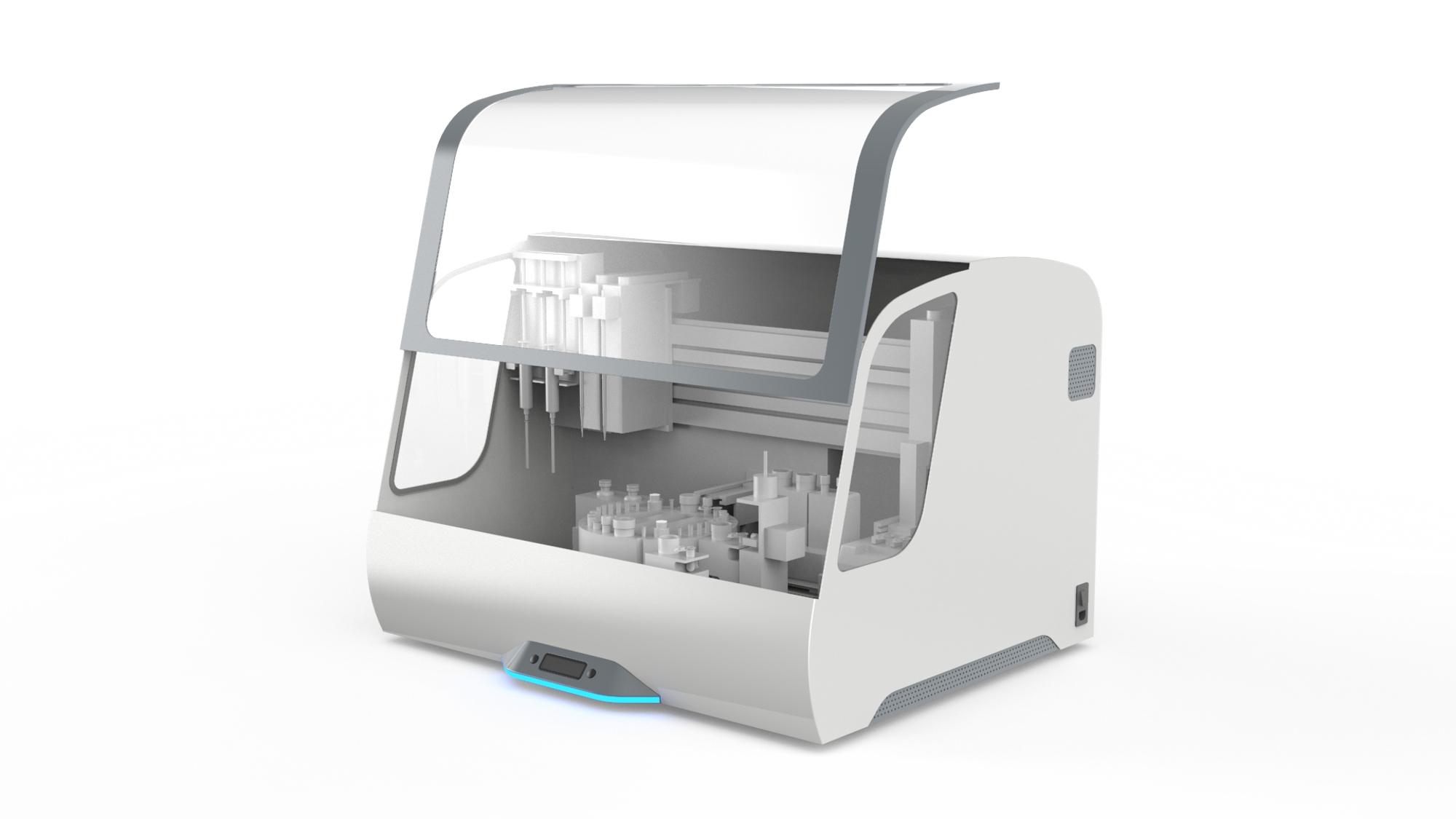 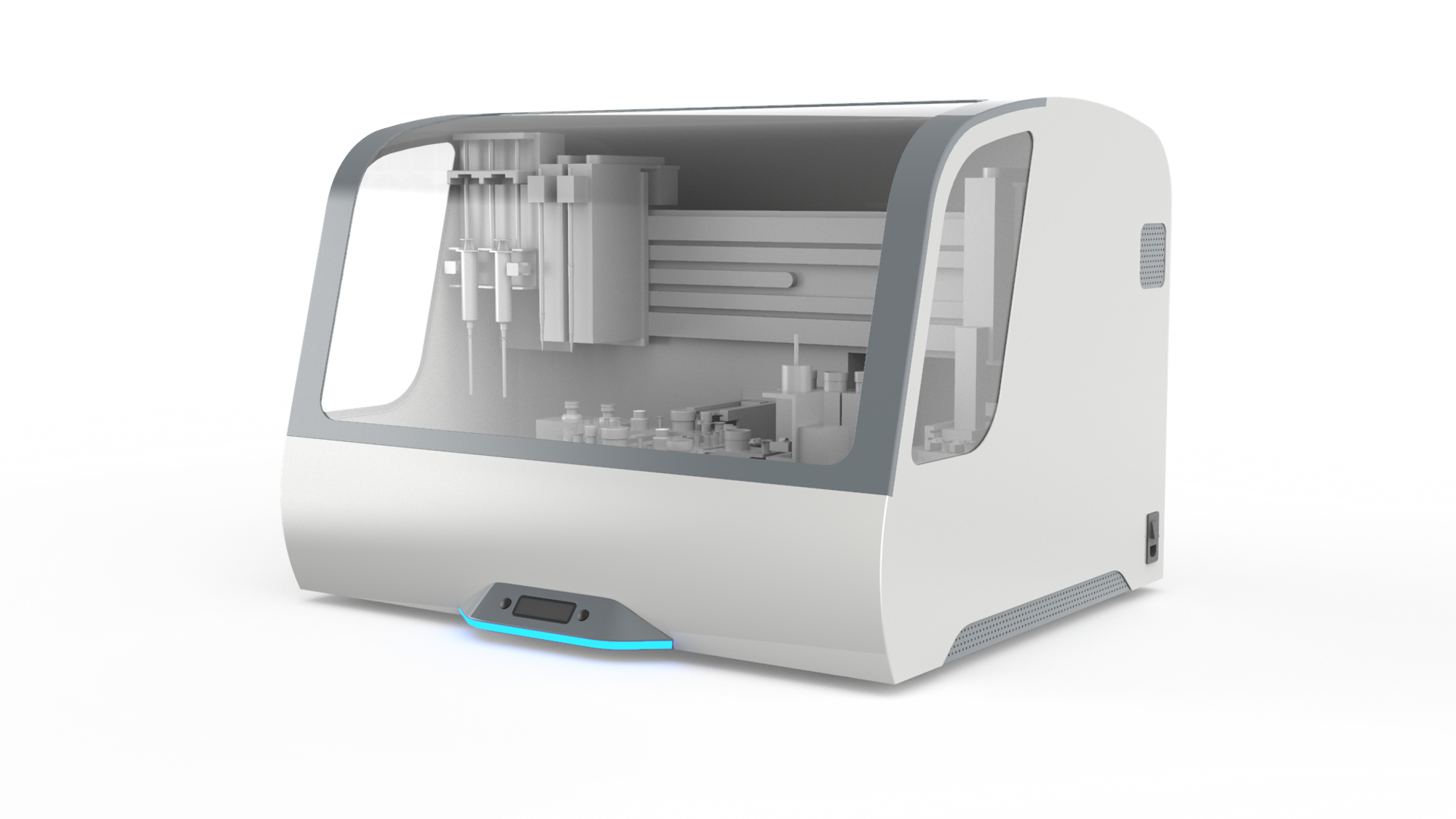