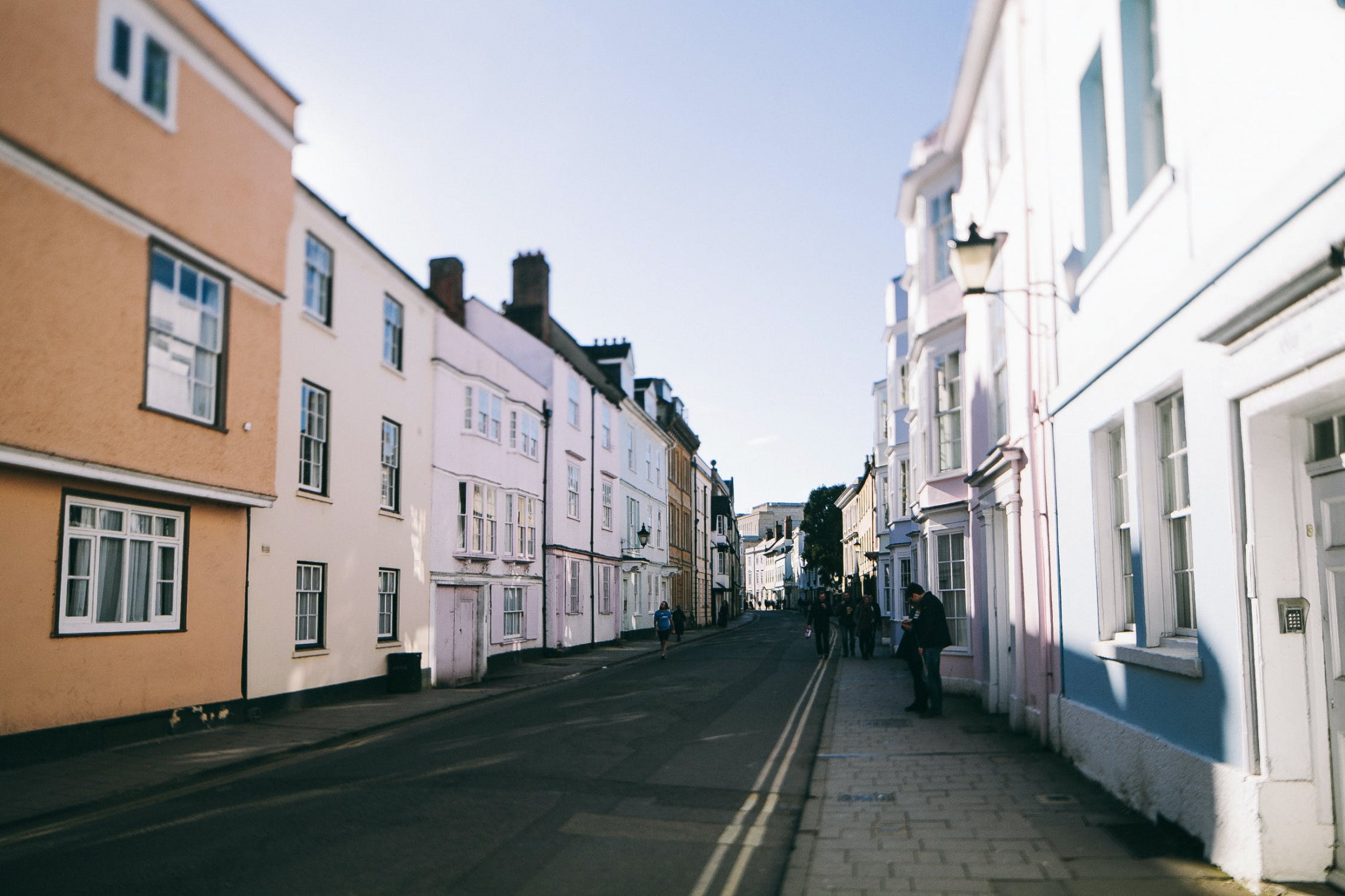 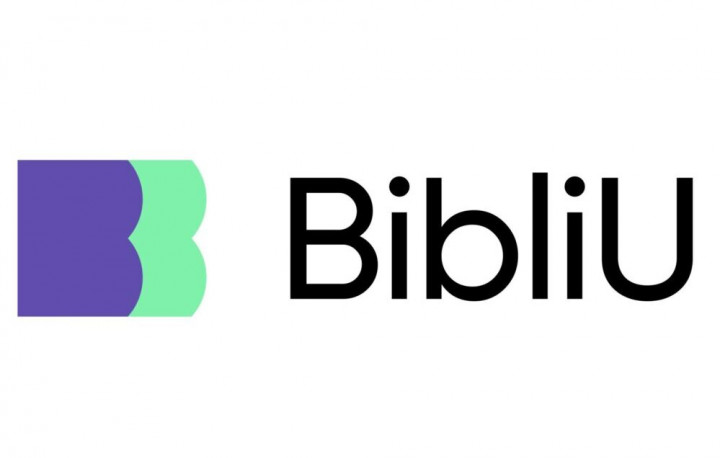 BibliU launched in 2015 at the University of Oxford’s Start-up Incubator and is commercialising its Learning Enablement platform to higher education institutions.

The platform comprises of BibliU Learn, BibliU Engage and BibliU Automate, and aims to provide higher education students with affordable and accessible digital first solution for textbooks, monographs, and courseware. 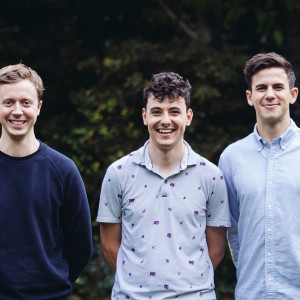 Dave Sherwood is Co-Founder and CEO of BibliU. He is also the Co-Founder and Chairman of Teach Learn Grow Inc, serves as a Board Advisor at Purlos, and is a Founding Member of the Edtech Founders Club. Dave earned his Bachelor’s Degree at the University of Western Australia before coming to Oxford University on a Rhodes Scholarship, during which time he co-founded BibliU.

Daniel Engelke is the Co-Founder and CTO of BibliU. Before working at BibliU he worked on a social networking app as well as in the management consulting industry. Daniel has majors in Electrical Engineering, Physics, and Applied Maths from the University of Western Australia 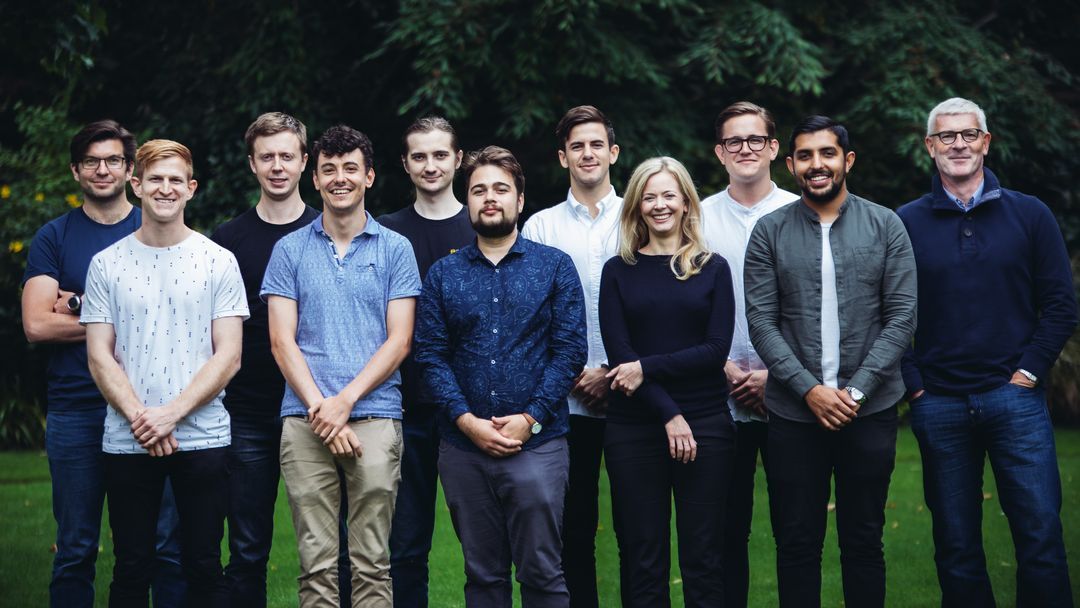 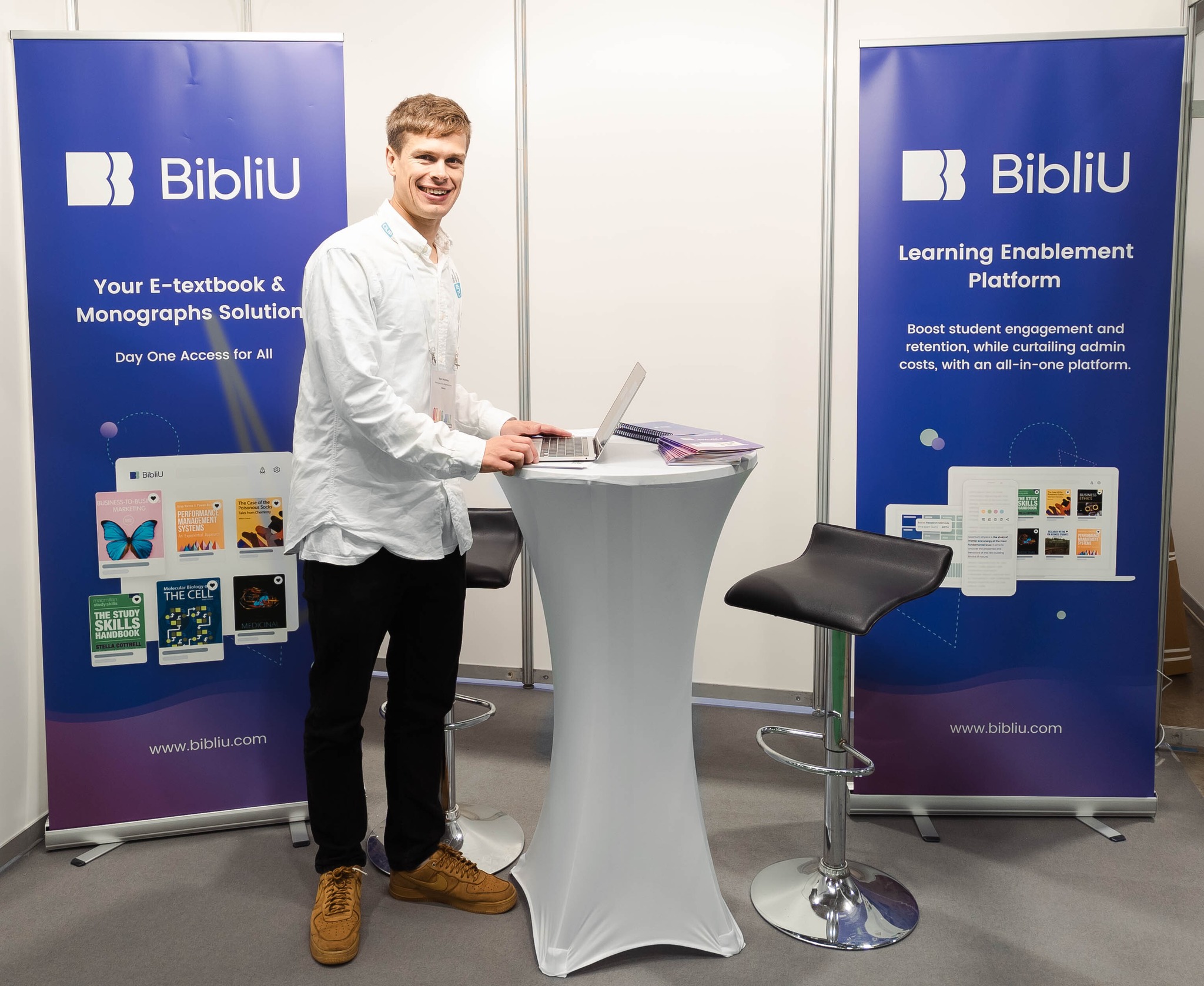 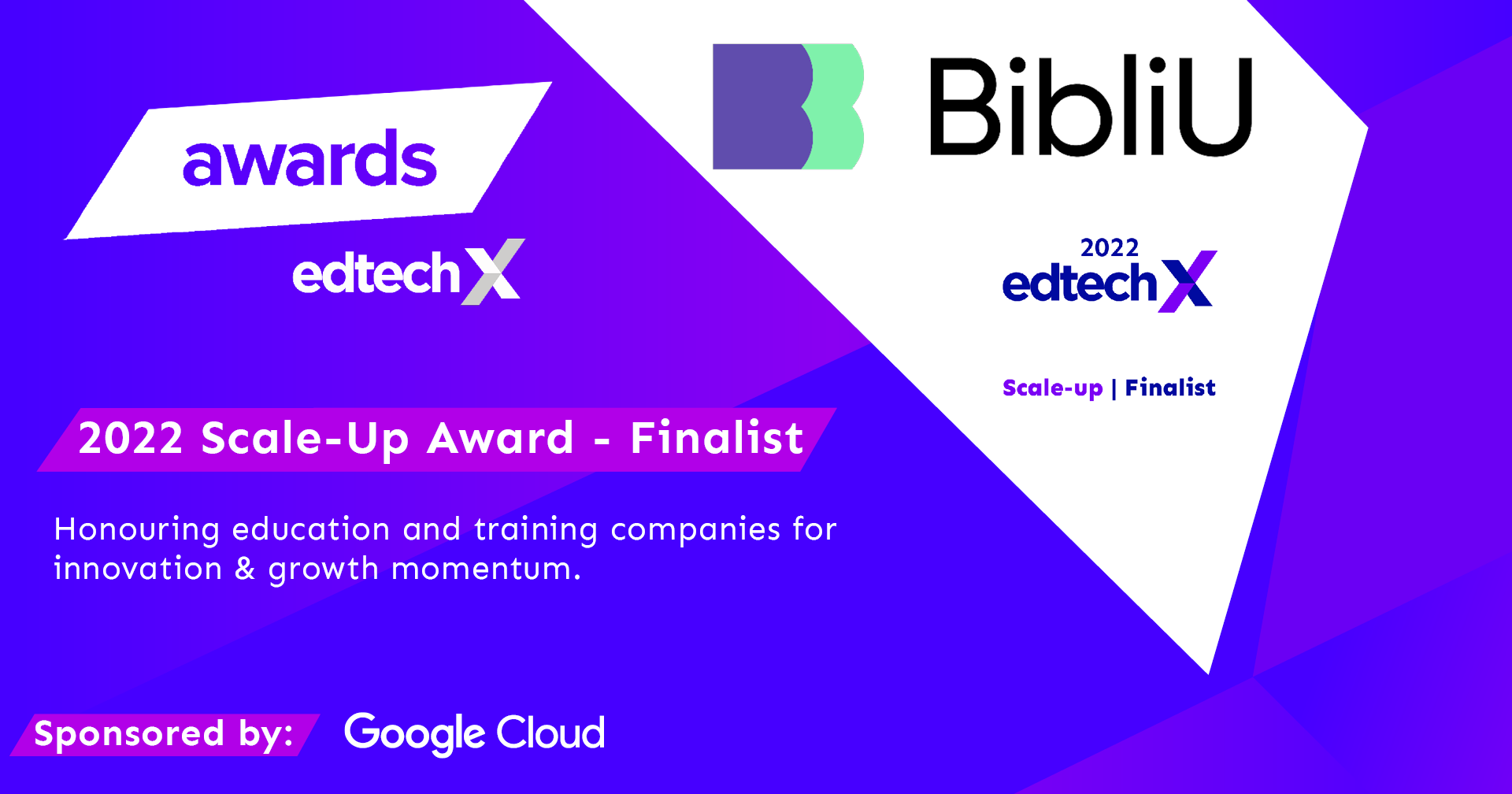