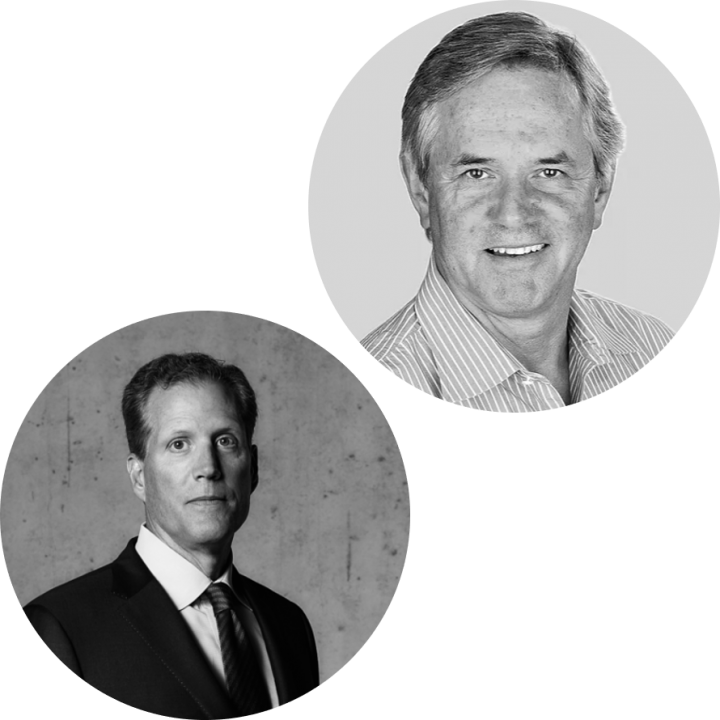 Mr Menichella brings with him over 20 years of executive and leadership experience within the pharmaceutical and biotech industries. He is currently CEO of Kaleido Biosciences, a clinical-stage healthcare company based in Massachusetts with a differentiated, chemistry-driven approach to targeting the microbiome to treat disease and improve human health. Prior to joining Kaleido Biosciences, he was CEO of CureVac NV. Formerly, Mr Menichella held the position of Chief Business Officer at several companies, including Bamboo Therapeutics, Applied Genetic Technologies Corporation (AGTC) and Zyngenia. He earned his Bachelor of Arts from Harvard University and his Master of Business Administration from the University of North Carolina at Chapel Hill.

Norman is a physician with over 30 years’ clinical and research experience in the prevention and control of infectious disease. During his career, he has held a number of leadership roles in both public health and the private sector. For 18 years, he served at GSK, where he held the role of Chief Medical Officer of the Global Vaccines business, among others. Among his public sector roles, he was a consultant in public health medicine at the Communicable Disease Surveillance Centre. During his tenure, he supported the implementation of several new vaccines (including Hib, Men C, MMR), developed a new system for monitoring vaccine coverage in the UK and wrote several national guidelines. He is currently a Member of the Scientific Advisory Board of CureVac NV.

The appointments follow a pivotal year for SpyBiotech, which in February announced that it had raised $32.5 million in a Series A equity financing. The company can now advance clinical development of its internal lead candidate, targeting human cytomegalovirus (HCMV), using its novel vaccine technology platform based on its proprietary SpyCatcher/SpyTag protein “superglue” technology. The platform technology has potential applicability across a range of infectious diseases and therapy areas, including oncology.

“I am delighted to welcome colleagues of such calibre to SpyBiotech. Dan and Norman are both accomplished in their respective fields and their appointments will add invaluable, independent perspectives on vaccine development and commercialization. Along with these appointments, recent developments show the pace at which SpyBiotech is growing and, as we mark a strong start to the year, we are excited to further accelerate our development through 2021. I am confident Dan and Norman will have an immediate impact as we continue to scale.”

A link to the company press release can be found here.