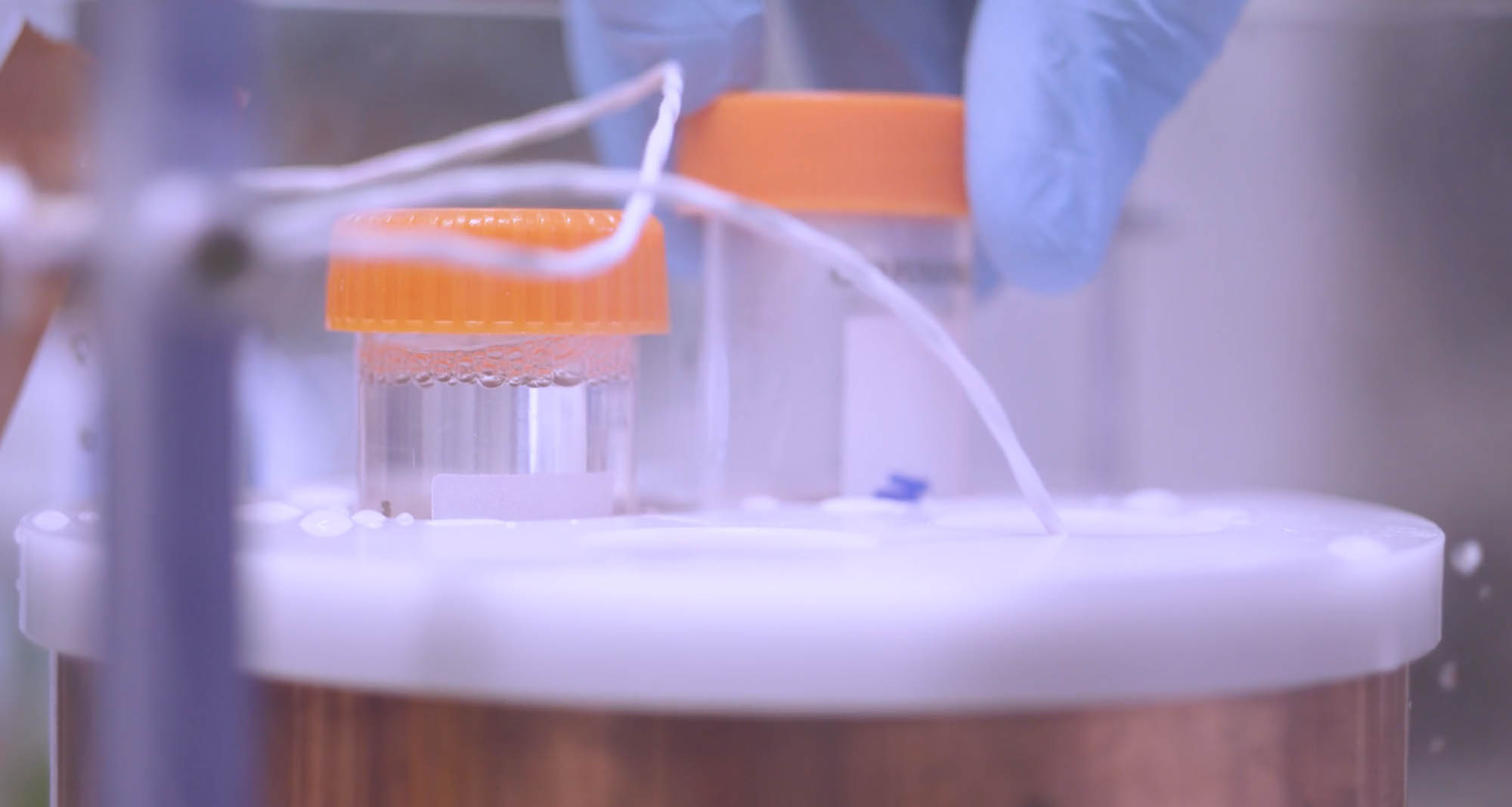 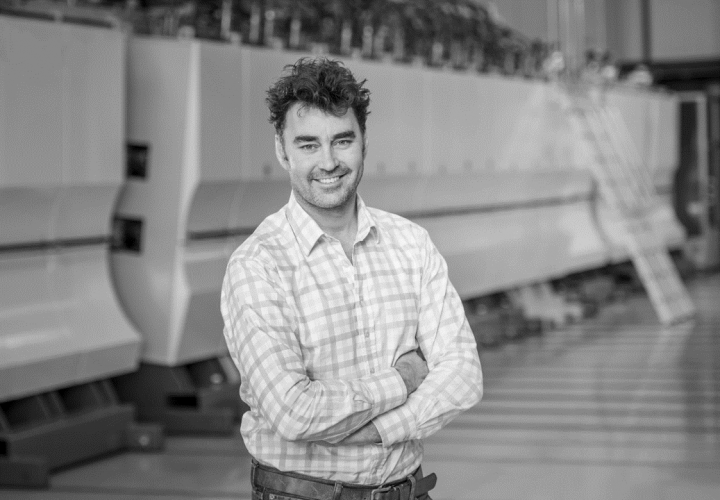 Prof Henry Snaith FRS, Professor of Physics in the Clarendon Laboratory at the University of Oxford and co-founder and CSO of OIC portfolio company Oxford PV, has received the Becquerel Prize for his ground-breaking work on perovskite solar cells.

Professor Henry Snaith, Oxford PV’s Co-Founder and Chief Scientific Officer, has received the Becquerel Prize in honour of his significant contributions to the use of perovskite material in solar cells. The Becquerel Prize is the most prestigious European Prize awarded to those who have made major contributions to the science, technology or application of photovoltaic solar electricity. The Prize was established in 1989 by the European Commission to mark the 150th anniversary of French physicist Alexandre Edmond Becquerel’s discovery of the photovoltaic effect.

Henry is recognised for his work on both single-junction and multi-junction solar cells using perovskite, which has propelled the exceptional interest in this technology within the worldwide photovoltaics community.

In 2012, Henry was awarded the Paterson medal and prize by the Institute of Physics for his important contributions to the field of excitonic solar cells. In 2013, his discovery of high efficiency metal halide perovskite photovoltaics was recognised as one of the top breakthroughs of the year by Science, a peer-reviewed academic journal. In the same year, Nature, another academic journal, included Henry on its list of ‘ten people who mattered’, in recognition of his work on next-generation solar power technology. In 2015, he was elected as one of the youngest ever fellows of The Royal Society, was named a Clarivate Citation Laureate in 2017 and received the UK Blavatnik Awards Laureate in physical sciences in 2018.

Oxford PV is a spinout from the University of Oxford, and was co-founded by Henry to commercialise the solar technology from his research laboratory. Oxford PV is now preparing for the commercial launch of its first product mid-2021 – a perovskite tandem solar cell that is integrated with standard silicon solar cells to significantly improve their performance. Assembled into industry-standard solar PV panels, the tandem cells significantly increase power output and provide more affordable clean energy.

Further information can be found on the Bequeral Prize website here.