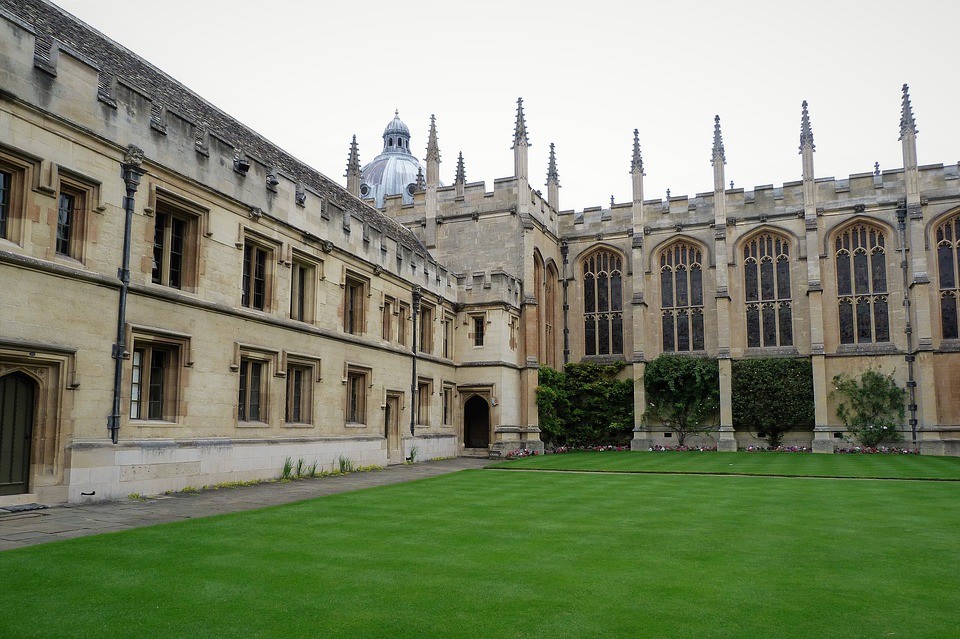 Oxeco (formally Oxford Advanced Surfaces) was spun out of the University of Oxford’s Chemistry Department in 2006 to commercialise a proprietary surface bonding and preparation technology using carbenes, a class of molecule that is highly reactive and can form strong bonds with a wide range of materials.

Oxeco is commercialising its proprietary Onto™ technology platform with a focus on applications in high performance plastics and composite manufacturing. 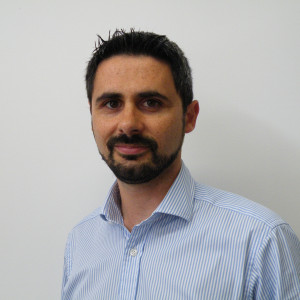 Jon-Paul is one of the inventors behind Oxeco’s core technology platform. Since taking the role of Managing Director in Aug 2017 Jon-Paul has instrumental in repositioning the Company’s commercial focus alongside building manufacturing capability within Oxeco. Jon-Paul is a fellow of the Royal Society of Chemistry (RSC) and in awarded the Young Industrialist of the Year award by the RSC for his efforts in commercialising carbene-based chemistry. 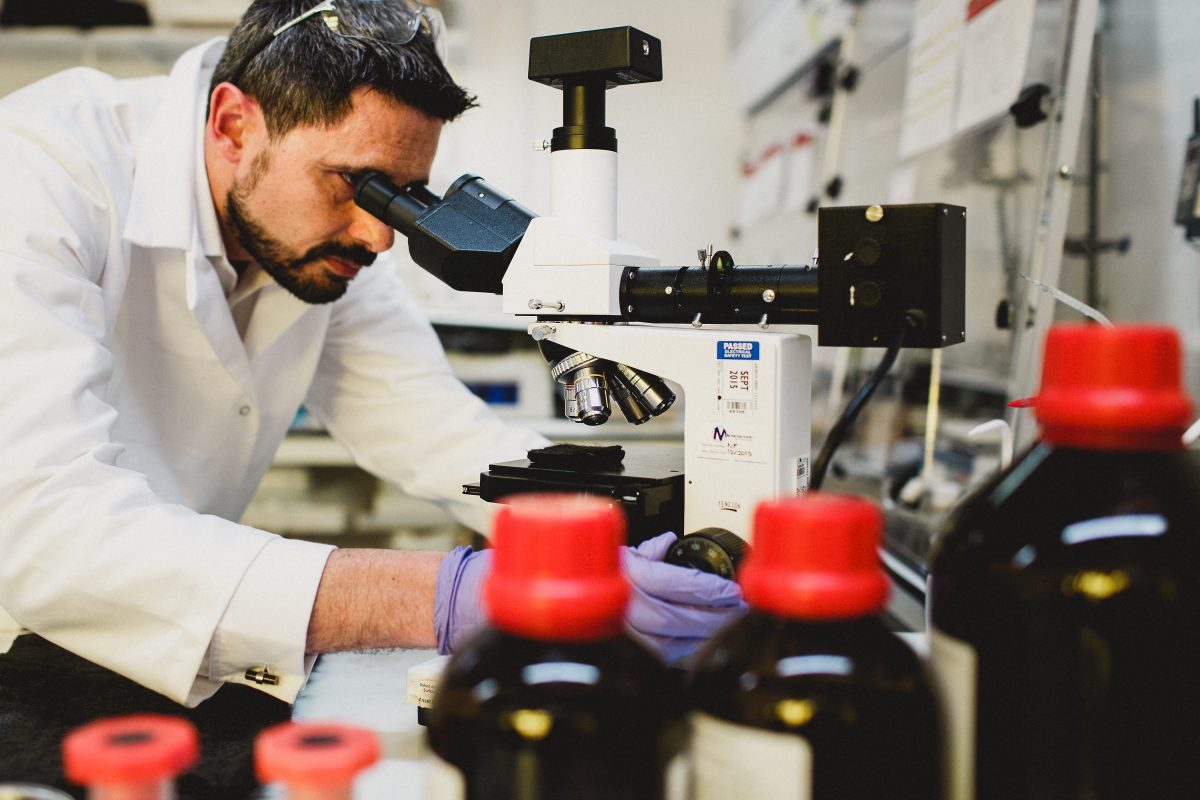